Arriving in the doors of Africa for your Tanzania safari tour at Kilimanjaro International Airport, you will be warmly welcomed by one of our experienced driver guides, ready to greet and escort you to Gold Crest Hotel in Arusha or similar hotel. After your long flight, take the time to relax at your hotel with a possible city tour to explore Arusha town before your Tanzania safari tour starts the next day!.

The lunchboxes will be served at the picnic site inside the park where you will enjoy your food while viewing the wildlife. After lunch, continue with the game drive for the rest of the afternoon. After finishing, drive back to Lake Manyara Serena Lodge (Full Boad).

After breakfast at 08:00am drive from Lake Manyara National Park with game en route to the great Serengeti Plains via Ngorongoro Conservation Area. No doubt that day by day your Tanzania safari tour will get exciting! In the late afternoon, drive to Serengeti Serena Lodge(Full Boad).

Day 4: Serengeti Full Day Game Drive
Today you will wake up early in the morning for breakfast followed by a sunrise game drive.  This is the best time also to try spotting the lions hunting, for lucky travelers there could be a possibility of  seeing a kill.

This game drive will give you a chance to enjoy and see everything Serengeti has to offer during your Tanzania safari tour, from wildlife to nature in general. In the evening, drive back to Serengeti Serena Lodge (Full Boad).

Enjoy your last morning game drive in Serengeti followed by game en route to Ngorongoro Conservation Area. It is your option whether you pass via Olduvai Gorge (a historical site whereby the early man lived) or via the Maasai Boma (if you are interested in African tradition and culture). Upon arrival, dinner/overnight at Ngorongoro Serena Lodge (Full Boad).

Today will be the last game drive of your Tanzania safari tour. You will wake early in the morning for a quick breakfast., thereafter descend into the crater for a tour around the unbroken caldera that encloses the wildlife. Lunch at Ngorongoro crater picnic site near Lerai Forest or hippo pool. Shortly after lunch proceed with a game drive on your way out of the crater and back to Arusha.

Our driver guide will take you back to your hotel in Arusha for further planning of your next excursion or transfer to the airport for departure. 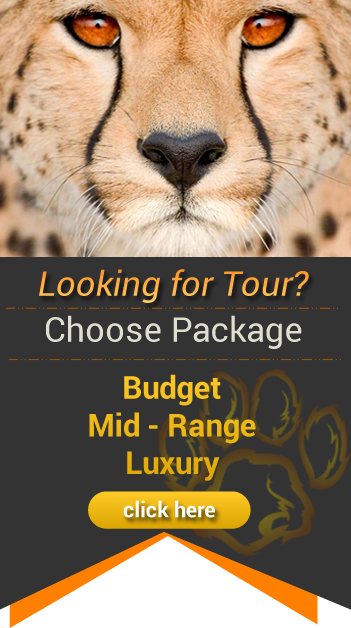 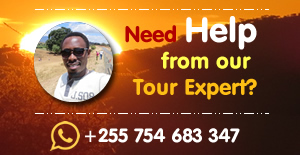 12 Days Classic Tanzania Safaris Excursion. Day 1: Arrival! You will be met at the airport upon your arrival by one our Zazu Tanzania Safaris...
View Details
Available through out the year: