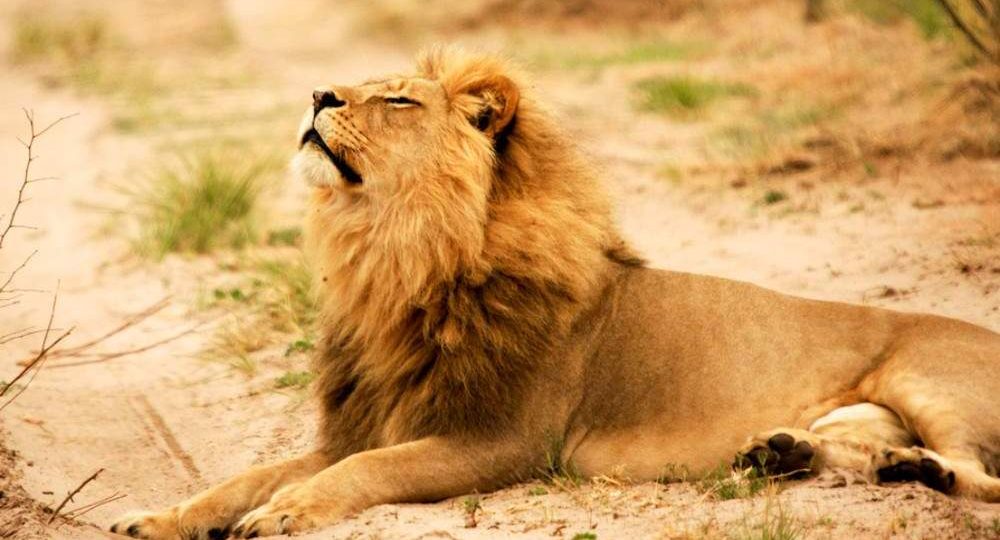 Khutse Game Reserve was opened in 1971 in Gaborone Botswana. This 2500sq km game reserve is a popular tourist attraction in Gaborone for weekend and family holidays. Khutse has been hit by a long drought period fro many years depriving it of lush savanna and water need for animals.

Nevertheless, the dry savanna and salt pans have sights of leopard, eland, duiker, wildebeest, steenbok, springbok, lion, spotted hyena, jackal, brown hyena, caracal, warthog and wild dog among other mammals. Some of the small mammals in the reserve include hare, bat-eared fox, aardvarks, pangolins, ground squirrels, porcupines and black footed cats among others.

Trophy hunting is a popular adventure in Khutse Gaborone reserve in December up to April which is the rainy season in Botswana. Many animals visit the waterhole and salt pans after the rains to get some water to drink. Regular bird sights in the park include Kori bustard and the ostrich.

Accommodation in the reserve is limited but you’ll find camping facilities at Galabodimo near the main reserve gate, Khutse Pan II and another public campsite at Moreswa pan

The 2500-sq-km Khutse Game Reserve, which is an extension of the southern boundary of the Central Kalahari Game Reserve (CKGR), is a popular weekend excursion for residents of Gaborone, but it’s still deliciously remote and crowds are rare, especially from Sunday to Thursday. It has all the attractions of the Kalahari, including good (if low-density) wildlife watching, well-maintained trails and around 60 mineralised clay pans that once belonged to Africa’s largest inland lake. Leopard and lion sightings in particular are possible, while gemsboks and giraffes are also commonly seen.

The name Khutse, which means ‘Where One Kneels to Drink’ in Sekwena (the local dialect of Setswana), indicates that the area once had water, though today the reserve experiences continual droughts.