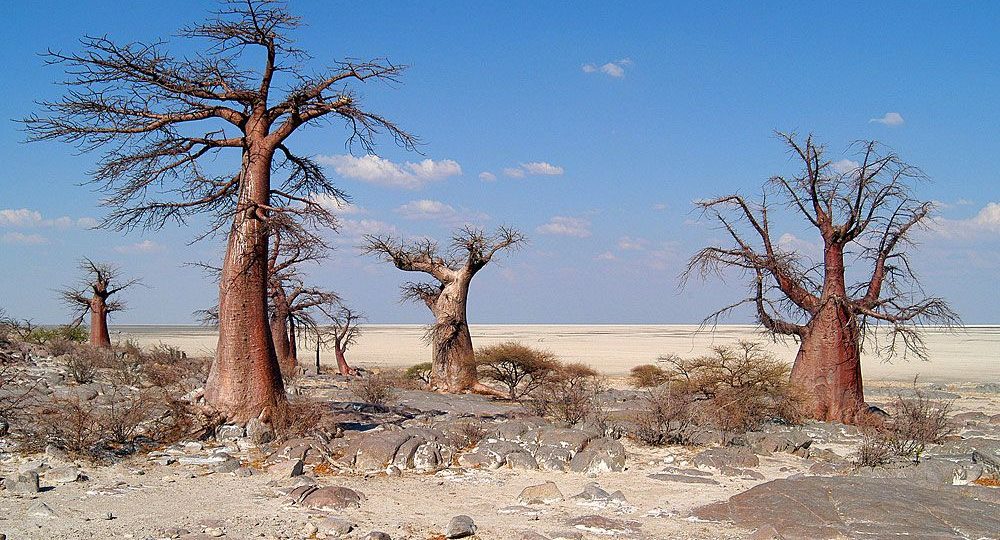 The Makgadikgadi Pans Game Reserve, a salt pan– with an area of 3 900 sq. kms is situated in the middle of the dry savanna of north-eastern Botswana. It is one of the largest salt flats in the world. The pan is all that remains of the formerly enormous Lake Makgadikgadi.

Lying southeast of the Okavango Delta and surrounded by the Kalahari Desert, Makgadikgadi is technically not a single pan but many pans with sandy desert in between, the largest being the Sua (Sowa), Nwetwe and Nxai Pans. The largest individual pan is about 1,900 sq mi (4,921.0 km2).

The pans themselves are salty desert whose only plant life is a thin layer of blue-green algae and Very little wildlife can exist here during the harsh dry season of strong hot winds and only salt water, but following a rain the pan becomes an important habitat for migrating animals including wildebeest and one of Africa’s biggest zebra populations, and the large predators that prey on them. The wet season also brings migratory birds such as ducks, geese and Great White Pelicans. The pan is home of one of only two breeding populations of Greater Flamingos in southern Africa, and only on the Soa pan, which is part of the Makgadikgadi pans.

The main entrance to the Park is about halfway between Maun and the town of Nata on the Francistown road. One is advised to drive a 4×4 vehicle. Travelling west from Gweta to the turn off is 45km (28 miles). There is another entrance at Kumaga (Xhumaga), which is about 48km (30 miles) south-west of the main entrance (toward the Central Kalahari Game Reserve). 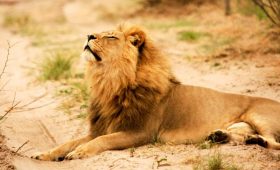 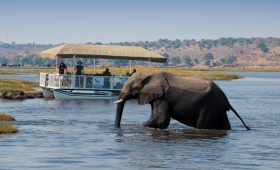